We all know FTISLAND’s vocalist Lee Hong Gi from the dramas he has been in and from when he is standing at the front of the stage belting out beautiful numbers of the group. But what is Hong Gi like when he is not performing? Goofy, witty, humorous and definitely a lot of fun, as we find out from the press conference for his ‘Lee Hong Gi’s Proposal in Singapore’. 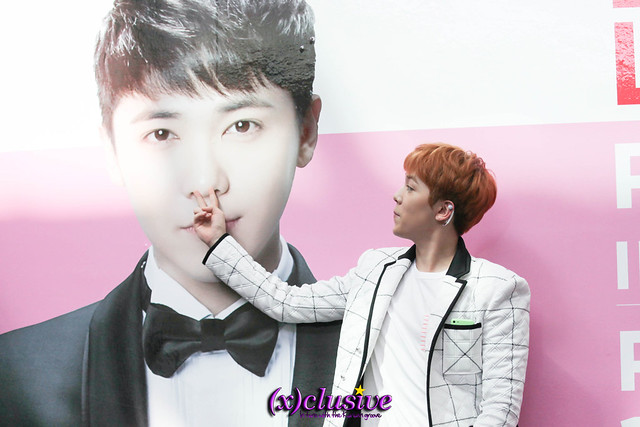 Hong Gi is totally a king of expressions, even when he is not continuously posing for fans, as his reactions are adorably over the top. He definitely charms all the fans in the audience with his sharp remarks and jokes. Even the fans on the second level get a lot of fan-service because Hong Gi addresses everyone who is there for him. 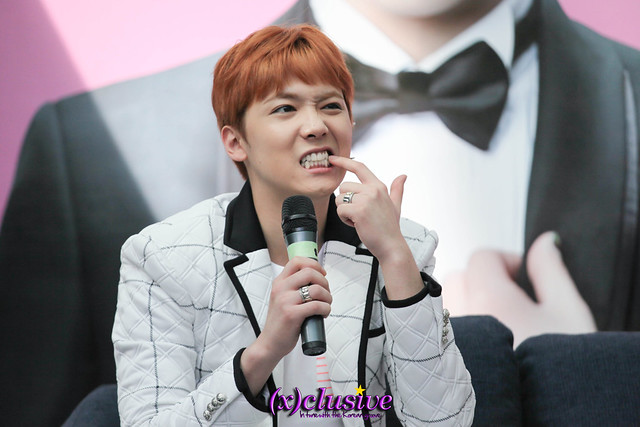 Here’s a quick list of eight random things you need to know about Hong Gi from the press conference:

Sometimes the language barrier between the Korean artiste and the Singaporean fans can really be an obstacle, but Hong Gi has shown throughout this press conference that it is nothing for him! With his antics and expressiveness, Hong Gi manages to connect with his fans effortlessly.

The press conference for ‘Lee Honggi’s Proposal in Singapore’ was a blast and everyone certainly enjoyed at the event itself which was held at Resorts World Sentosa the following day. Hong Gi is so much fun that the team at (x)clusive can’t wait to see him again!

A big thank you to Datz Entertainment for extending the media invite. 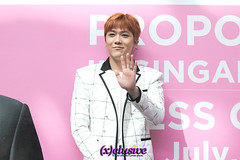 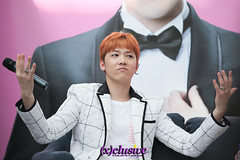 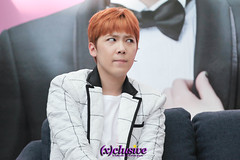 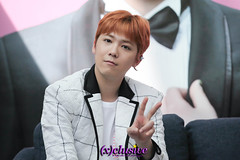 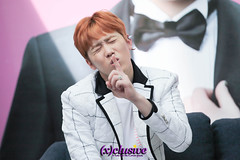 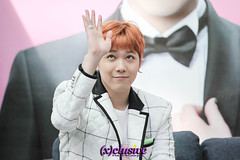 For the full set of photos, please head over to (x)clusive’s Facebook.